Today we welcome 30 experts from over 10 countries who, in the setting of the Social Forum, will bring together their voices, knowledge, reflections as well as active listening, to seek collective solutions to global challenges and change the world. 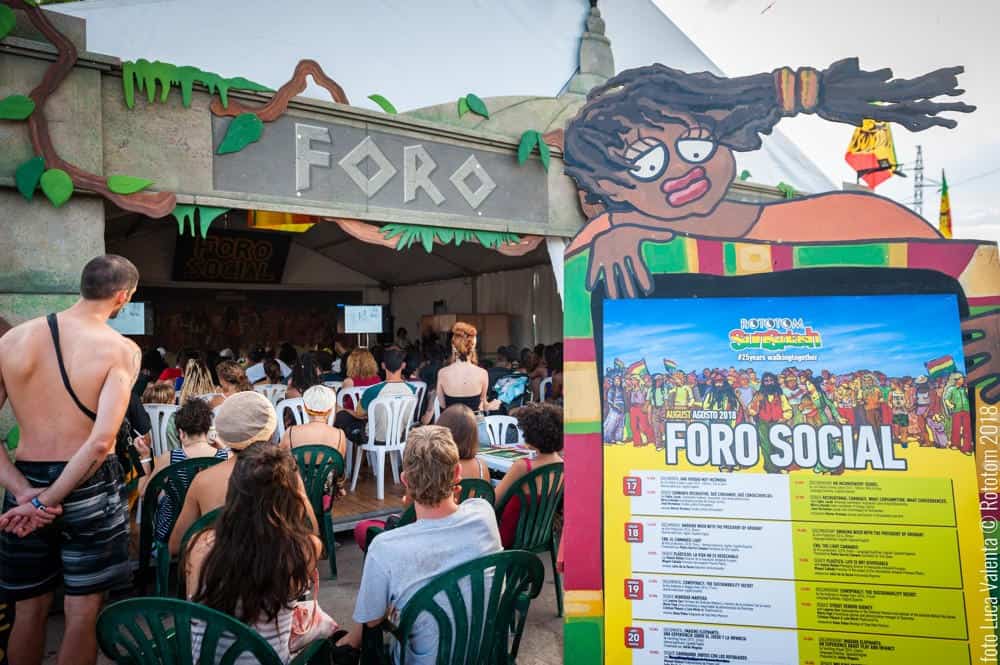 The Rosa María Artal – news presenter at RTVE, reporter for Informe Semanal, correspondent for El País in Aragón and author of ‘La energía liberada’ and ‘La Bolsa o la vida’, on the coronavirus crisis – alongside political scientist Juan Carlos Monedero, whose goal will be none other than to address, from a proactive perspective, the convulsive international scene, marked by the pandemic, war and the climate emergency.

This very same theme of the climate crisis will run universally through this edition of the festival; the first in Spain to measure and verify its carbon footprint. Tuawa and Global Omnium promoted the project this 2022 and have presented their initial findings on the reduction in emissions of this 27th edition, thanks to the measurements they made.

The Social Forum will also open its wide range of themes with the first of the five scheduled screenings; ‘Prison and Society: Re-imagining Justice’, which analyses the process of re-socialisation after extreme experiences such as prison. It will feature the American Baz Dreisinger, founder of the Incarceration Nations Network project, as well as the testimonies of Colombian artist Diana Reggaeshanty and the Jamaican band The Skatalites, who have participated with us in projects for prisoner re-socialisation through music and art. The following day, 18th August, we will bring this very same essence ‘We must change the world’ to the Castellón I penitentiary centre with a performance by the group Koers. On the musical side, following their appearance at the Reggae University, Julian Marley (staying true to his father’s commitment, Bob Marley, to foundational roots rock reggae) along with Clinton Fearon – former singer of The Gladiators – move over to the Main Stage this Wednesday. A nod to the roots accent that flows through us all this year, which will see Burning Spear perform on 22nd August, one of the most eagerly awaited performances. The Main Stage will also host the London-based Parisian Blaiz Fayah with his fusion of hip-hop, dancehall and modern Afro-Latin rhythms. Hip hop is also the guiding sound of the French duo L’Entourloop, another opening artist. The Lion Stage the night will also be eclectic. We continue to consolidate Rototom’s cosmopolitan profile with The Dualers from the UK; South African Nkulee Dube; as well as Greek producer, musician and selector Blend Mishkin. We will also welcome Fakir & Kawak from Castellón, who will be offering their powerful live performance – by Youthical Vybz Sound – and a fusion of urban styles such as reggae, hip hop and dancehall. 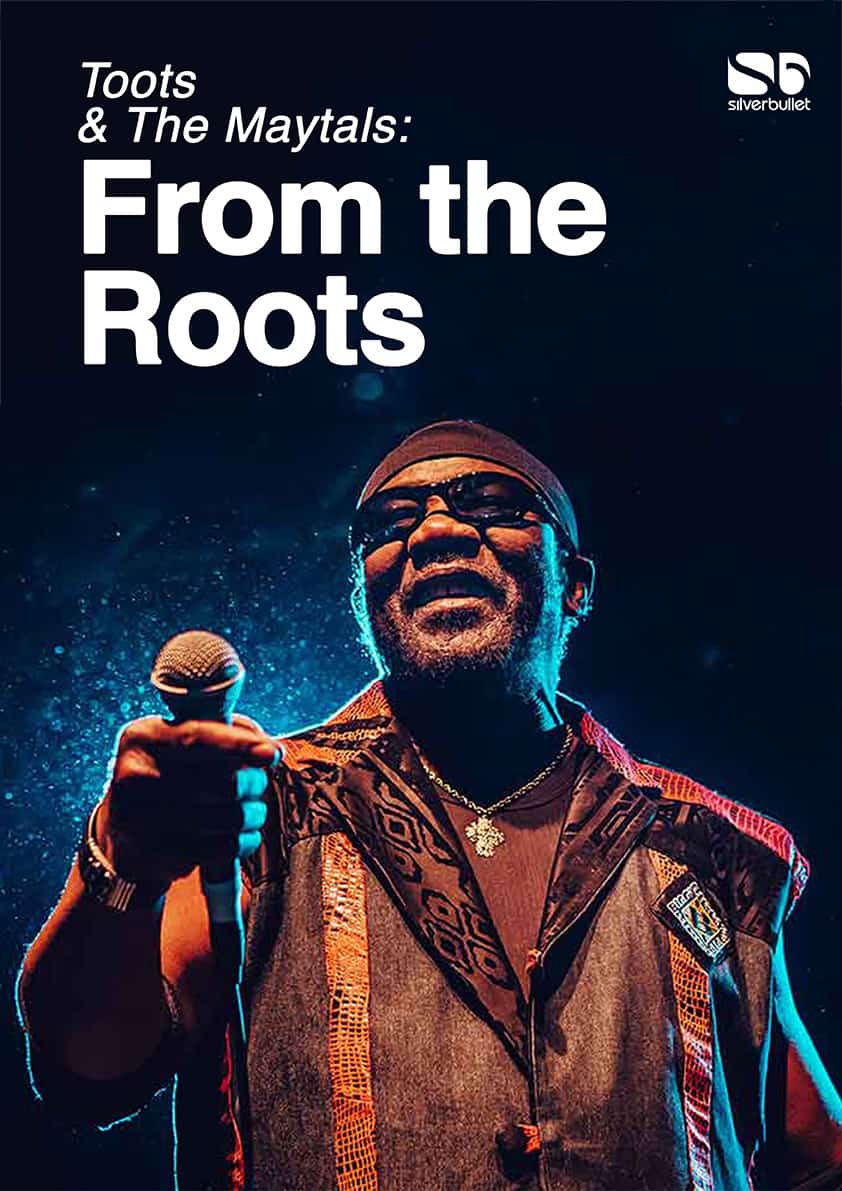 The roots echo that is at the forefront of this edition will sound out at the Reggae University with the screening of ‘Toots and The Maytals: from the roots’, for the first time in Spain after its screening on digital platforms. Meanwhile, the artist Nkulee Dube, daughter of the legendary South African singer Lucky Dube, and Ratigan Era, one of the musical vanguard in Uganda, will address the meaning of reggae and dancehall in Africa, during the session ‘Back to the roots’. Other cultural areas will awaken with force. Jamkunda, the reformulated African Village, will kick off its programme with a debate on ‘Community self-realisation, politics and empowerment’ in Ataya, the area of constructive reflection that will open the agenda of this renovated space every afternoon. The session will be led by the coordinator of Jamkunda, the ‘artivist’ and founder of the Hahatay Project, Mamadou Dia, and the activist Sani Ladan. This will be followed by the first of the Afro dance evenings with Makuriya. Meanwhile, the Teen Yard, an area for teenagers, will hold a feminist twerking workshop on Wednesday, ‘Dance without fear’, led by dancer Krizia Nardini. Dance will also come to Pachamama, with a session to reconnect body and mind led by Nikki Simone. La Bambolina, one of the three Magicomundo stages, will welcome the circus show ‘Auch’, with Abraham Arzate, and will continue to roll with its ‘JuegODS’, which addresses the Sustainable Development Goals through play. Our international restaurant continues to cultivate diversity and flavour in this 27th edition, with 40 offerings that bring warmth to the our ovens, from Burma, Turkey, France, Italy, Argentina, Venezuela, Ethiopia and Senegal, as well as rice dishes and home-made ice creams from the ‘terreta’. Also making its debut with us is Q Street Food, an exponent of ‘mood food’ or happiness cuisine, a gastronomic movement that seeks self-satisfaction and emotional wellbeing through food.