Although we arrive to the last day under the banner of the legendary Burning Spear, the last big party on the Main Stage offered many other interesting aspects. 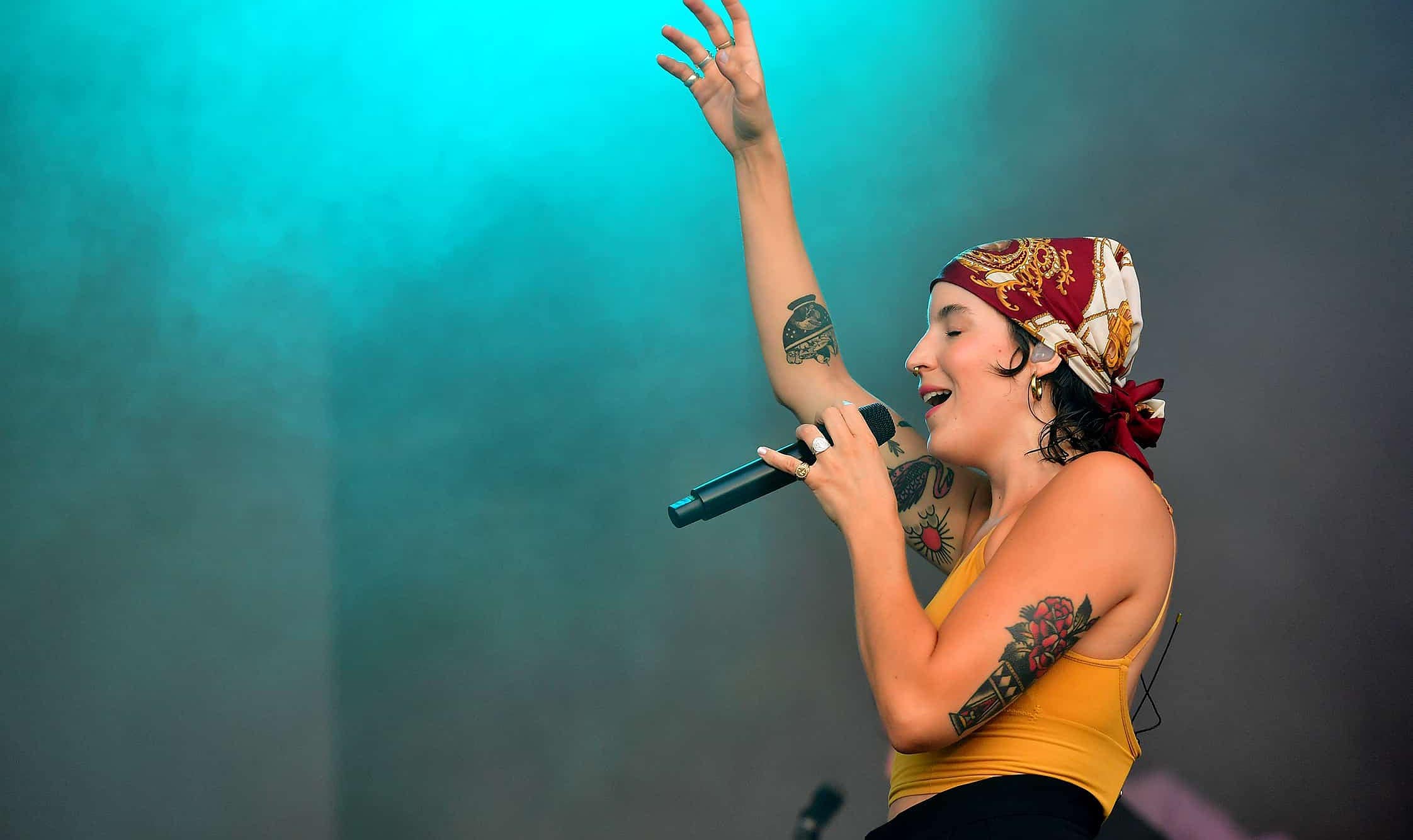 The evening began with the dub sounds with Mediterranean flavour from Iseo & Dodosound. The dub-loving producers, Alberto Iriarte and Leire Villanueva, started to collaborate together on this project in 2014 and soon after, they crossed national borders to become an example for the lovers of original sounds in dub, in Europe.

Their beautiful concert was the perfect star to this memorable evening in which, in addition of various songs from their discography, they also presented at the festival their latest work entitled “Blossom”, released this year.

After their show, the Italian reggae returned with an excellent concert by the oldest band from the festival’s motherland, Africa Unite. A formation that has supported the Rototom Sunplash with several shows during the Italian years of the Rototom.

It was a special occasion because apart from playing some of the greatest classics produced by them all throughout their 40 years of career, the band also interpreted songs from their new album, ‘Non e’ fortuna’, in which they have included collaborations with two contemporary myths like David Hinds from Steel Pulse and Brinsley Forde from Aswad.

Their concert not only captivated the Italian audience at the festival but also left an excellent impression on all those present, on the watch for the great Burning Spear. 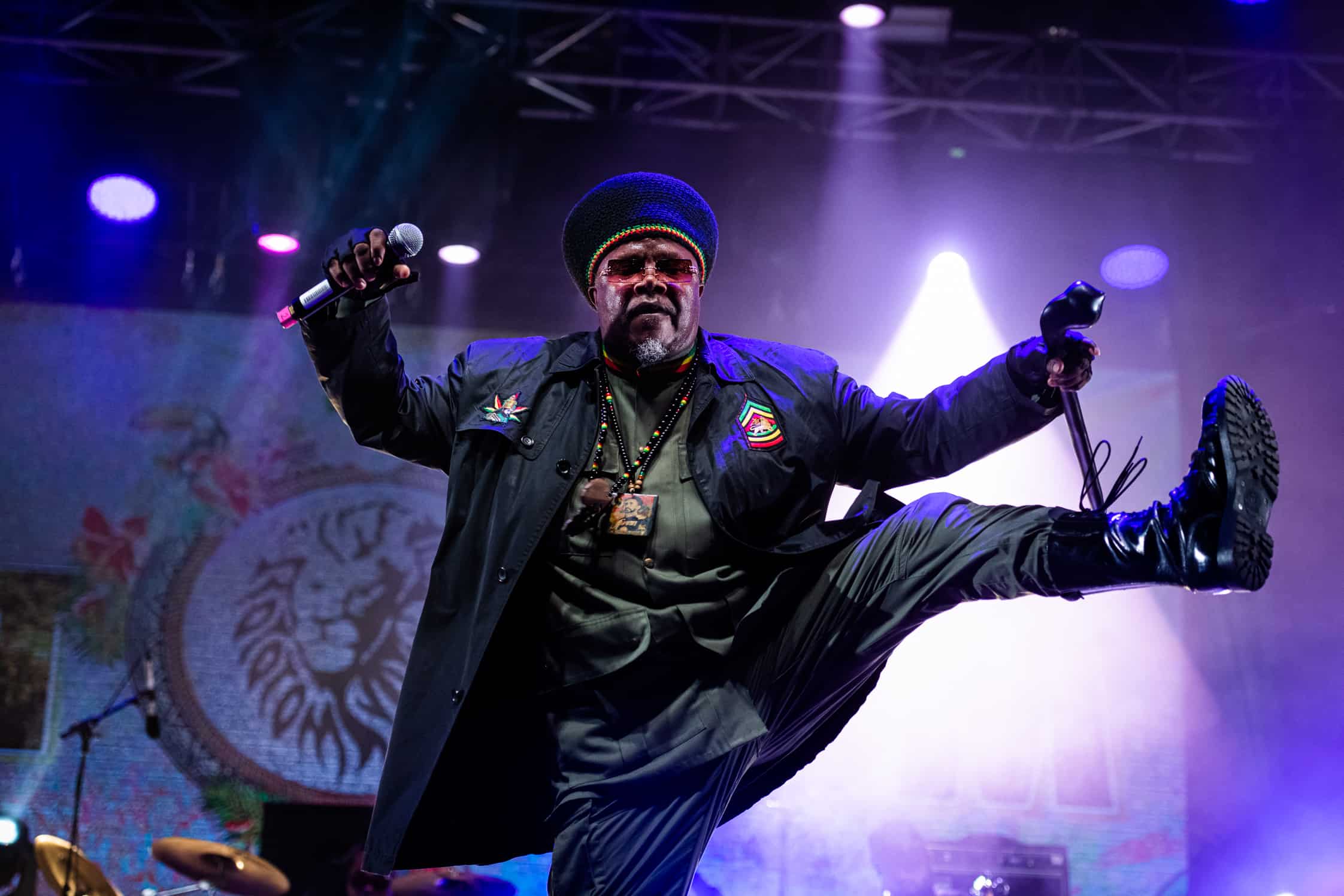 Luciano, the great artist from St. Ann Bay, was one of the creators of the Jamaican roots & culture sound, who still continues with this tradition, becoming undoubtedly one of the most active artists along his 30-year career.

After a brief introduction by his band, Luciano appeared on stage with a voluminous backpack, starting the concert right after making himself comfortable.

His style is heavily influenced by the spirituality of gospel and the warmth of soul, and his set list focused on the great songs from the first years of his career, produced under the great Jamaican label Xterminator of the late Fatis Burrell.

Luciano proved to be in top form and wearing his rasta uniform, he danced and moved with ease around the stage, cheering on his fans.

The live show kicked off with ‘Give Praise’ together with classics from the Xterminator years, such as ‘Messenger’ and ‘Sweep over my soul’. We also listened to most recent hits like ‘Stay away’, to bid farewell with a great version of ‘Deliverance’ by Dennis Brown.

At this point in the evening, the only thing left to close the festival on the Main Stage was the legend Burning Spear. After retiring, this incredible artist decided to return at the age of seventy-seven, to reencounter his fans in a series of concerts in the States and Europe. Following the insistent prompting on social media from the festival’s fans, he decided to perform at Rototom Sunsplash. 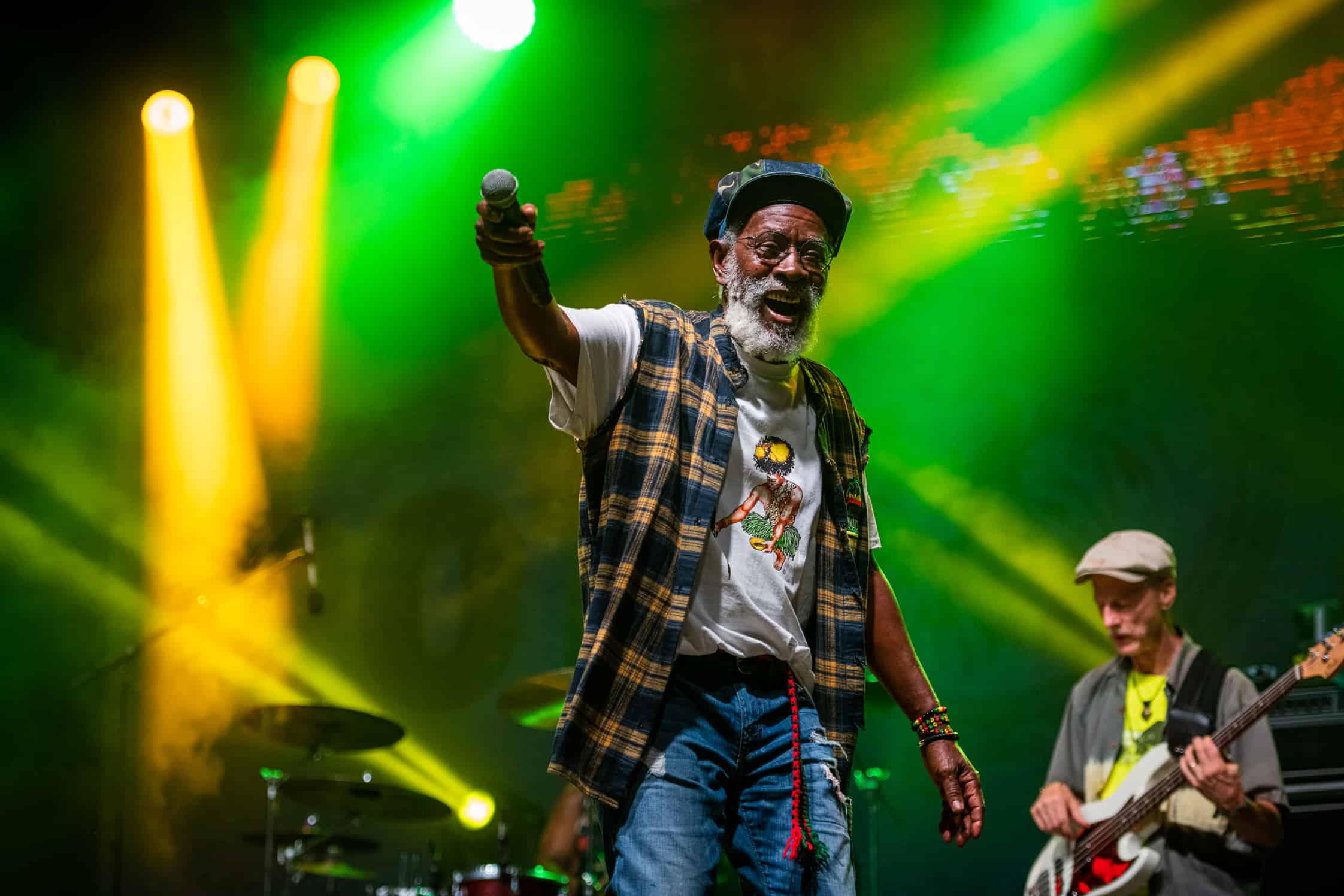 From the very first notes, we realized that we were witnessing a unique moment. The band enriched by the horn section, was absolutely powerful and Spear came up on stage standing next to his percussion.

Many moments of his show were absolutely timeless. The voice of this iconic artist is the same as the one in his best moments, with his peculiar vocal style between blues and African reminiscences.

Together with moments of concentration and reflection, he played percussion on stage with great determination at the end of some of the songs and affectionately addressed the audience, releasing his energy in big dance moves.

Amongst the great classics of an absolutely perfect set list, some songs stood out like ‘Door peeper’, significantly played at the beginning of the concert; a very special version of ‘Rocking time’, ‘Jah is my driver’ or ‘Ites, gold & green’. However, the most powerful moments were definitely experienced with ‘Marcus Garvey’ and ‘Slavery Days’, almost closing an absolutely extraordinary live show at the most emotional moment of the whole festival.

Spear left the stage leaving behind an amazed massive, to give way to the good-bye moment, after which we could begin to anxiously await for the 2023 edition.