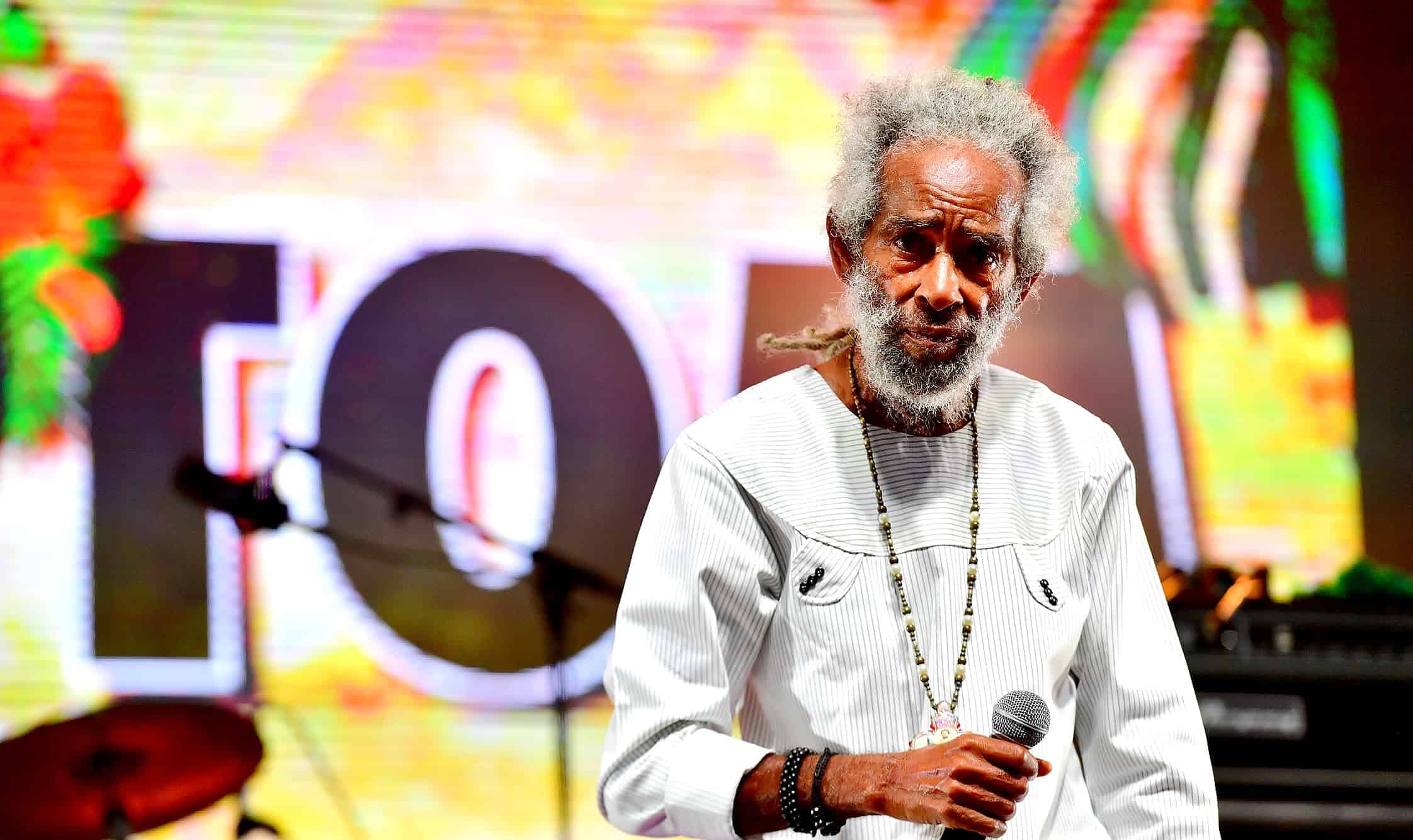 He recorded his best material under the direction of the brilliant Lee Perry. The visionary producer, one of the true creators of Jamaican music whose passing in 2021 at the age of 85 has left an unbridgeable void in the hearts of the true reggae fans.

Dressed in white and with his long silver dreadlocks loose on his back, Max appeared last night in top form at the head of his Charmax Band to start the concert with excellent songs from his recent discography to demonstrate that his great prolificacy also applies to our times.

Classics from his discography, such as ‘Three Blind Mice’ and ‘One Step Forward’, did not wait long, and soon after, the entire audience exploded to the sound of ‘War Inna Babylon’, a true anthem of the turbulent Jamaican seventies, bloodied by a civil war between factions in the pay of political parties.

For years Max has promoted the music of his two children, Xana and Azizzi. While Xana also went up solo last night, hours later at the Lion Stage, Max called Azizzi, 23, to the stage, who left a good impression on the massive with two songs in which he showed his great versatility.

After this segment, it was Max who returned to move everyone present with an excellent version of the classic ‘Chase The Devil’ and conclude his beautiful stepper set with a rendition of ‘Uptown Babies’, another song from that masterpiece of 1977, ‘War Inna Babylon’. 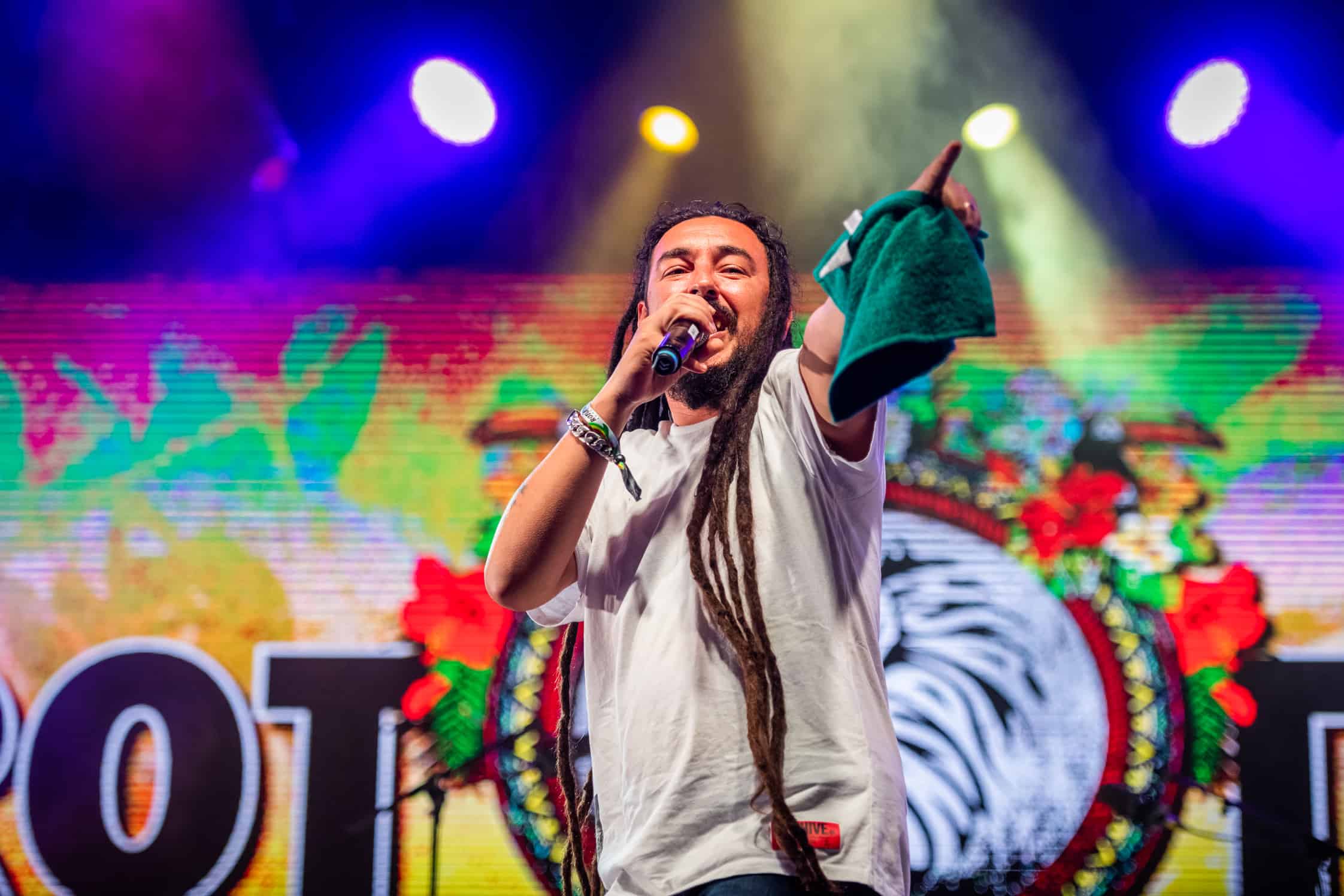 The second stop of the night had to do with the reggae phenomenon of the present Spain, Morodo. A highly expected performance by the festival’s Spanish audience.

By working hard on a series of great albums, the latest of which is 2020’s ‘Luz’, Morodo has managed to build a great reputation, not only in Spain, but in many Spanish-speaking countries in South America. And his talent is expressed in a mixture of roots sounds that have the Jamaican 2000s as a reference, but also sounds influenced by hip hop, dancehall and pop.

All this was highlighted last night on the Main Stage by an energetic show in which all his lyrics were sung in unison by the large audience that filled the front rows.

The long history of the Rototom Sunsplash is dotted with concerts by African artists who, despite often being alien to the world of reggae, make evident the kinship of Jamaican music with the sounds of the continent that was the cradle of civilization and that now claims revenge after centuries of spilled blood and exploitation.

Thus, thursday night’s journey continued to take us to contemporary Mali at the hands of a remarkable ambassador of African culture, Fatoumata Diawara, revealed through various disciplines such as dance, cinema and music. 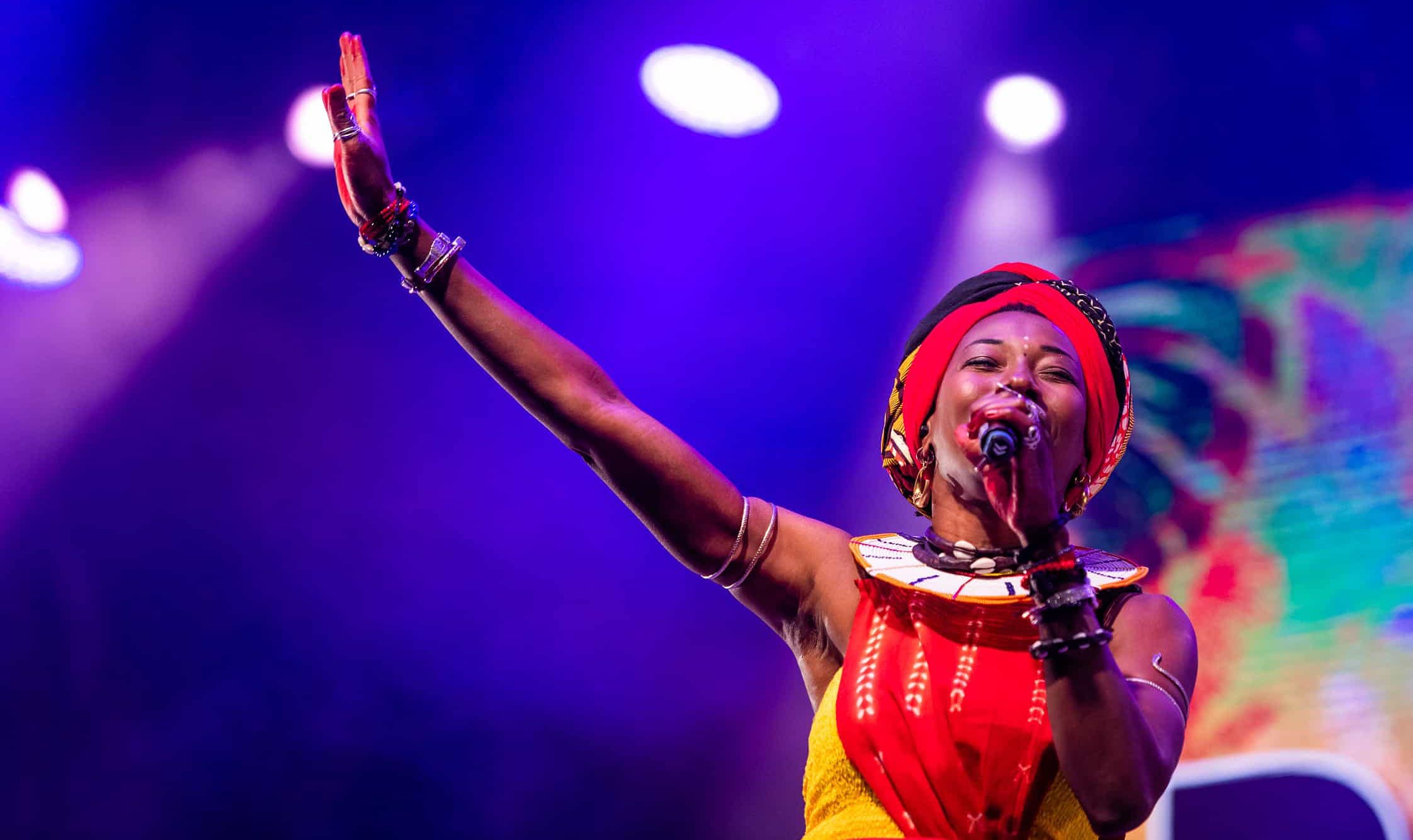 It is difficult to put into words the impact that this artist had on the Rototom audience. Fatoumata, radiant in her African costume and her fascinating movements on stage, managed to absolutely captivate the audience. To top all this, she added a regal look as she picked up the guitar to become the centerpiece of a band that was already totally powerful, even without her contribution.

In addition to the musical influences of Malian culture in her music, there were also heavy doses of afrobeat, blues, jazz and even rock in the wild intertwining of her guitar playing with that of the other guitarist in the band. During her unforgettable concert, references such as those she made to Fela Kuti, father of modern African music, or to the heroine of the African-American militant tradition, Nina Simone, stood out. And in addition, in the speech she made to present one of her best songs, the voice of this charismatic artist also became the voice of women from all over the planet who actively work to change the world and take it away from masculine hegemony.

The last stop of the night took us to contemporary Jamaican dancehall with the long-awaited concert of one of its most acclaimed world stars, Sean Paul. 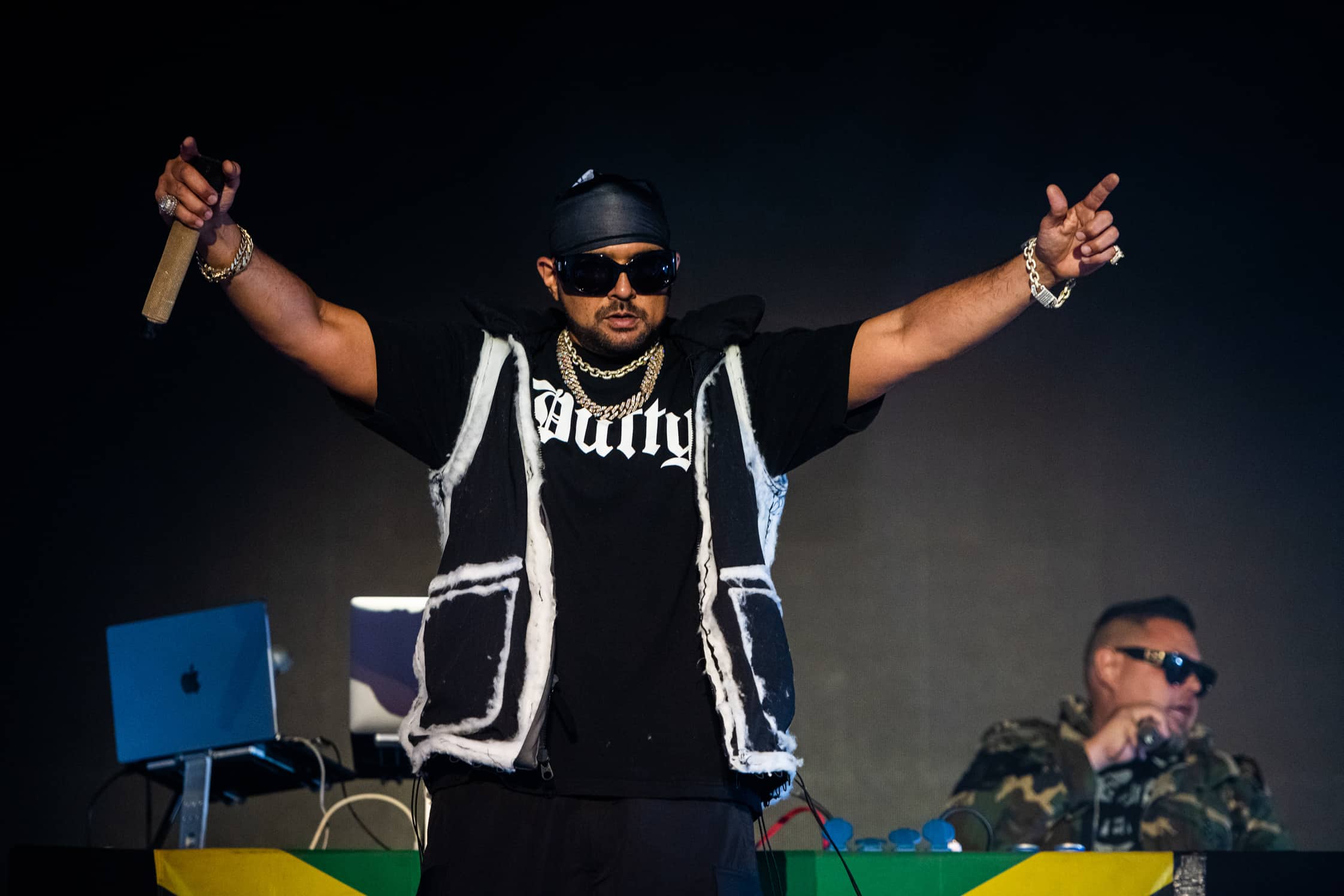 After a long apprenticeship, Sean burst onto the world scene at a very young age, in 2002, with his successful ‘Dutty Rock’ album. From then until now, he has managed to stay on top of the dancehall wave around the world and an example of this is his latest album ‘Scorcha’, released this year.

His show, built with great professionalism, had all the ingredients of dancehall, that is, a great sensuality, expressed amongst other things by the movements of two attractive dancers, as well as an extraordinary energy.

His sound wave managed to invade the entire audience with positive vibrations. The acclaimed ‘Get Busy’ sounded in the opening bars and for the rest of the concert, Sean Paul did not skimp on stringing together a series of cleverly constructed hits that combined songs from the past with warhorses from his most recent repertoire.

A show that managed to satisfy everyone and that, for those who still had enough energy, concluded with a great party in the festival’s Dancehall Yard at the end of the concert.