In addition to his powerful physique and considerable height, Eek-A-Mouse is famous for his distinctive vocal style and costumes, which makes him look like a comic book character. In fact, last night he appeared on stage dressed as a pirate accompanied by the British rhythm brothers Mafia & Fluxi, whose band was reinforced by the picturesque presence of the Japanese saxophonist Megumi Mesako, letting the audience feel that something extraordinary was happening on the stage. 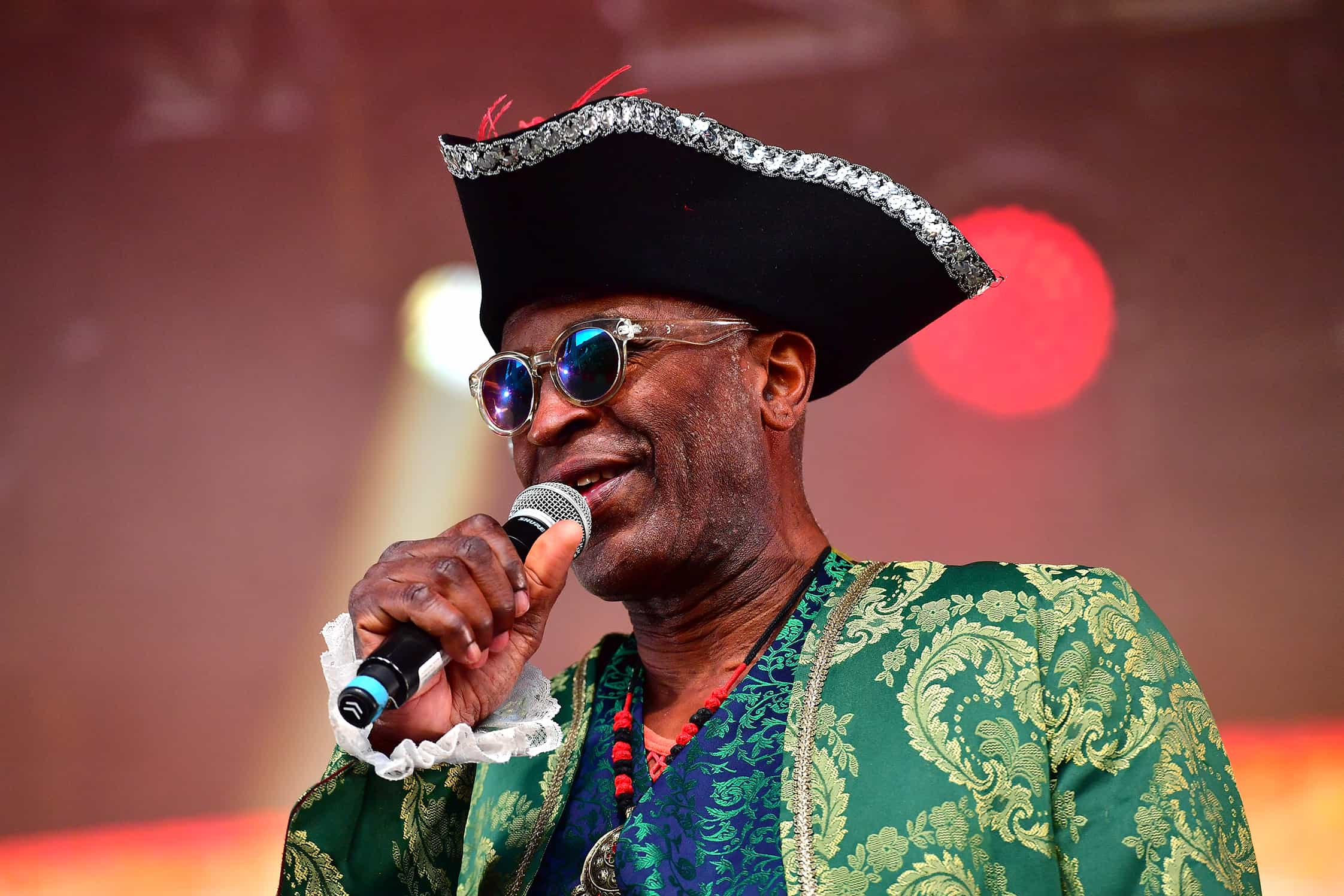 Despite the passing of the years, the Jamaican deejay showed that his vocal approach is the same as always, interpreting a setlist full of great hits, including the acclaimed ‘Sensi Party’ at the beginning of the concert. At one point, Eek-A-Mouse walked offstage only to re-enter in an indecipherable outfit consisting of a sequin-covered jacket and hat.

An absolutely brilliant and unrestrained live show, with a predilection for the latter. He stopped the band several times, ordering them to start again in the middle of the songs, he threw his photos and several copies of one of his books to the audience, dived headfirst to a great version of ‘Wa Do Dem’, his most famous song, and announced an imminent new album, from which he performed several songs, before leaving the stage in full madness to the applause of the audience.

After Eek-A-Mouse it was the turn of Aza Lineage, a young and talented Jamaican artist from August Town, highly expected by the Rototom massive. Aza Lineage is another of the female talents from the new reggae scene of the island, where several especially virtuous females are gaining the space they deserve after so many years of male dominance and the difficulties that women encounter to emerge in an especially competitive environment. 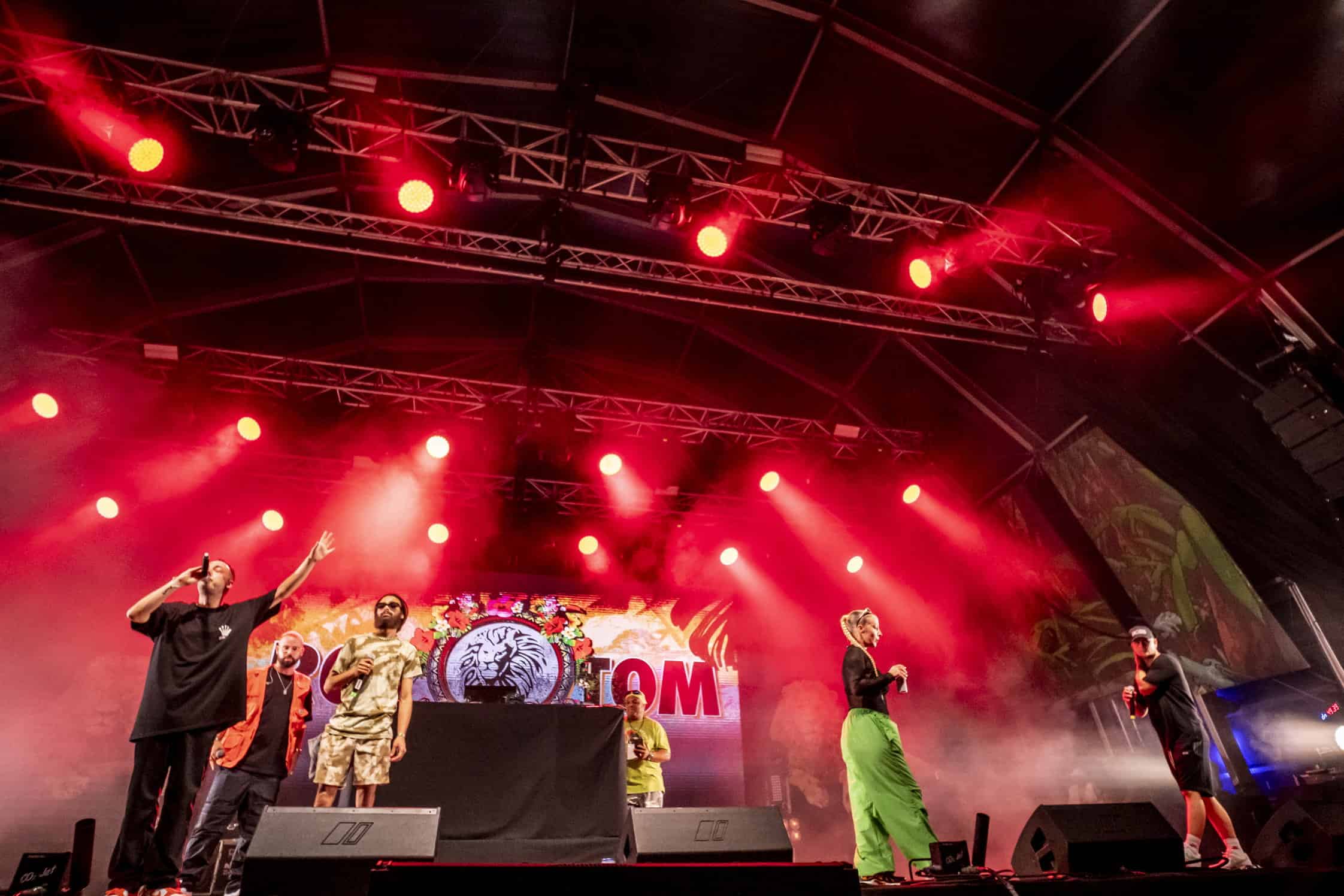 Although her show was not very long, since Aza only has a few singles and is working on her debut album, she managed to impress everyone with her spontaneity and friendliness, as well as showing her great artistic and human energy. Despite the fact that her vocal approach was not always perfect, Aza was able to magnificently win the favour of the public and successfully passed one of the most demanding tests for her, such as offering a concert at one of the most important reggae festivals in the world.

A decisive change of course then brought on stage the French collective O.B.F., especially famous for their experimental approach to electronic dub. A classic sound system show in which the deejay could be seen together with a winning quartet of great vocalists, such as Junior Roy and Charlie P from the French scene, the Spanish Sr. Wilson and the Argentinian Belèn Natalì, the only female presence.

The potent rhythms and the presence of four voices gave a particular intensity to a show that began by echoing the Jamaican rub-a-dub rhythms of the eighties, then moved on to the roots and culture, and finally culminated with the most eclectic side of O.B.F.’s electronic productions.

An experiment that showed that bringing electronic dub to the Main Stage was a totally successful bet, seeing the reaction of the audience to O.B.F. and their vocalists. 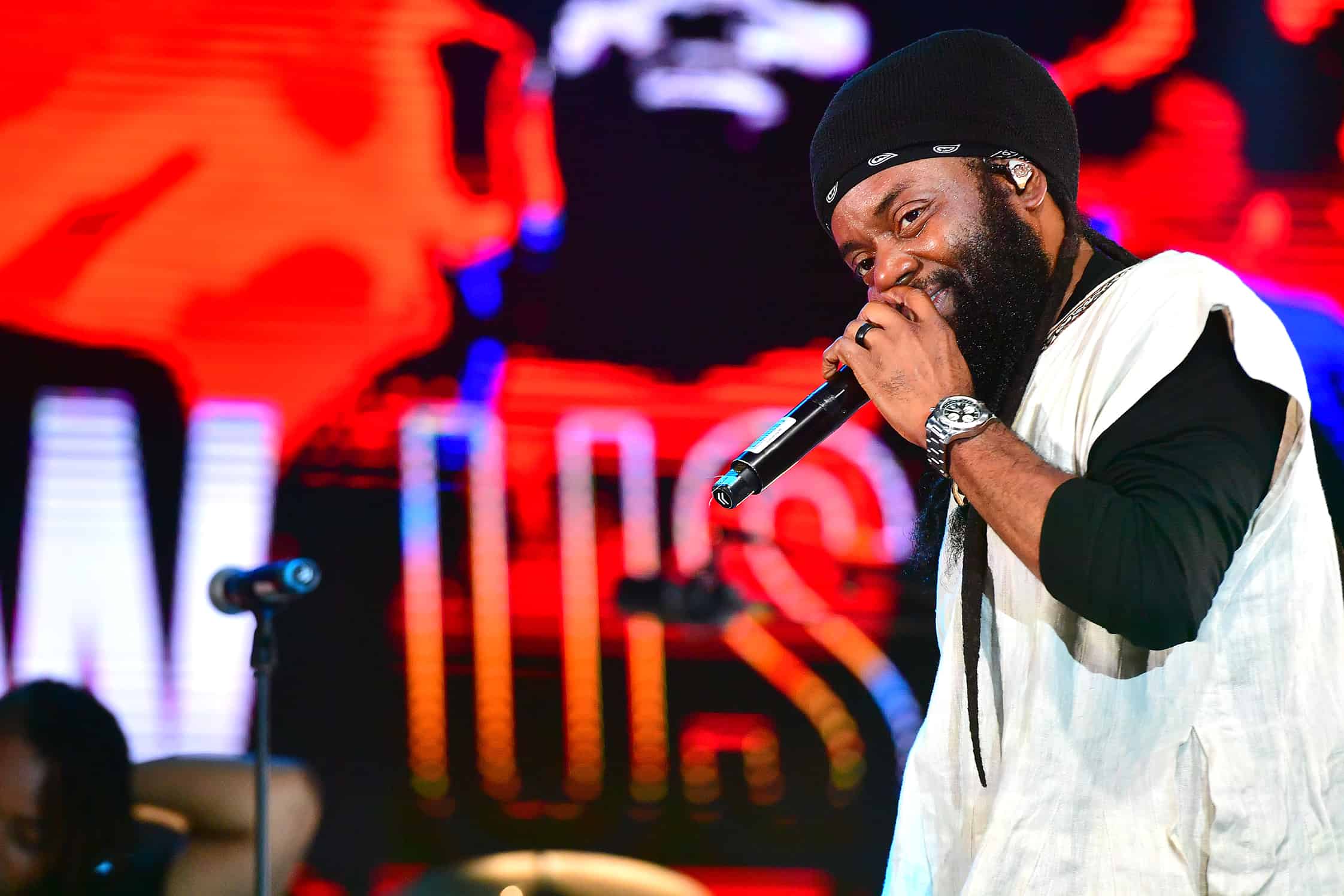 The headlining role of this great night fell on one of the most important bands on the reggae scene in recent decades, Morgan Heritage. If we want to summarize their style, the royal family of reggae has always moved in a very original and professional way between the Jamaican roots and the American sounds of hip hop and R&B, thanks also to the fact that they are Jamaicans born and raised in the United States.

Theirs was a perfect show that moved within their already decade-old production, with moments of great roots and more pop ones, but always with the impeccable voices of the Peter, Gramps and Mr. Mojo brothers. Some of the best songs that could be heard in Benicàssim were ‘Down By The River’, ‘The Man Is Still A Man’, ‘Liberation’ or ‘Don’t Haffi Dread’, to culminate the party with an irresistible version of Jimmy Cliff‘s ‘Reggae Night’.

And also thanks to the great musical proposals of the other areas, where the music continues when the concerts of the Main Stage end. Areas such as the Lion Stage, the Dub Academy, the Dancehall Area or the Jumping, where these Reggae Nights will be remembered for a long time amongst all those who are enjoying the Rototom Sunsplash these days.